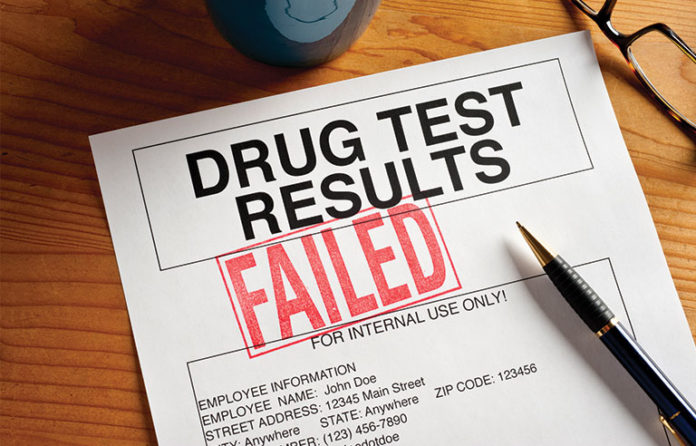 In many countries, thousands of drugs tests are executed every single day in various firms. Drug tests are preferred more before pre-employment to reduce the risks of any mishaps. For instance, there are many companies where the regular drug testing is mandatory and can be done randomly. However, besides companies, drug testing is also used in criminal cases to achieve justice. For example, all the sports organizations and sporting events execute the drug tests to determine whether all the athletes or sports person are physically fit or any of the individuals has made the negative use of drugs on their competitors.

But there are even chances of drug test failures that further can impact your daily life routine. Want to know how? Let’s get started!

While the probation period, if you need to deal with drug test then there can be more severe consequences if you fail in it. If you fail in the drug test the office will make a violation report on you and will send it to the judge. After that, it will be totally up to the judge whether they will leave you with a warning or will put you in jail. However, the final decision of the judge will rely on the factors that how you failed the drug test and other things relevant to your case.

In the case of employment too, if you fail in drug test while your joining or before employment then there can occur the added consequences. For instance, you get failed in the pre-employment drug test then you might lose your job offer. Moreover, if you fail in a random drug test carried out after you have joined the company then you can be fired from your job. So, it is very crucial to go through the drug rules of the company before you move in.

Sometimes even after failing a drug test the companies don’t fire the employee and leave them with a warning. But the drawback is that they follow up with such employees with a regular test to know whether that person has changed the lifestyle or is still is in drugs. And you don’t know for how long you will be under such follow-ups.

Read Also: Things To Keep In Ming While Event Planning

Ultimately, the consequences become worse when you even after getting the warning do not pass in any of the further random tests. But you also get a second chance to prove your sobriety. So, always ensure you remain safe from drugs and does not fail any of your workplace drug tests whether it’s a probation drug test as every organization has its guidelines and policies to deal with such cases. And if you are employed then you need to hire the best drug testing and screening services so that you don’t get failed in judging your employees. All the Best! 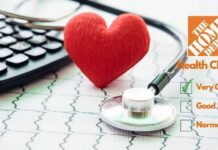 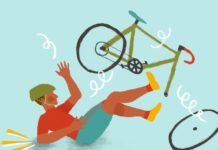 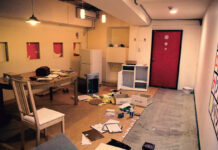 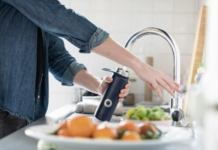 How To Improve Your Circulation and Blood Flow 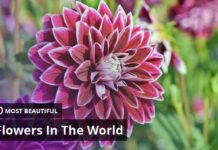 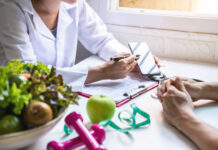