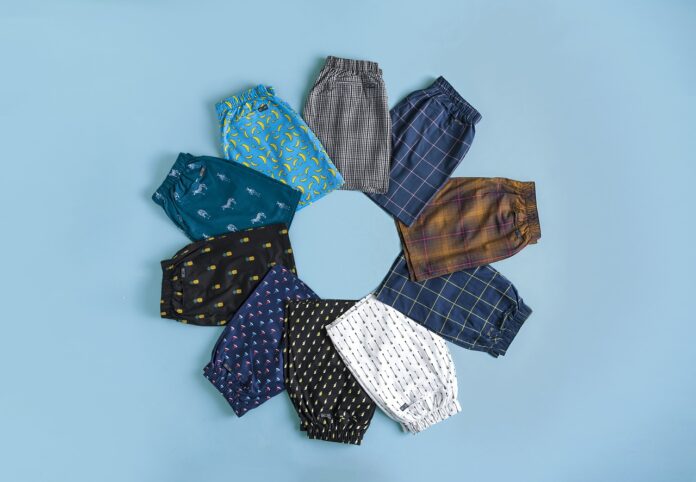 What does a man need apart from love? His mates? A couch? A pad? His form? Aware of men’s support underwear?

He needs support. Not just any kind of support. The type of support that gets him through the day without having to go to the bathroom every 5 minutes. Astonishingly, a vast majority of men go through their daily lives painfully unaware of men’s support underwear. They resign to their uncomfortable fate when, in reality, men’s support underwear has undergone revolutionary transformations.

Here are some of the specialties these underwears have to offer.

A common concern while purchasing innerwear is the lack of glamour. In the pursuit of comfort, style is often overlooked, and one has to settle for a rather bland piece of loincloth. The fashion industry has come so far that the wearer does not have to compromise sexiness for fit with these super support underwear.

In terms of fabric, a bit of thinking can go a long way. An excellent breathable fabric not only lasts long but also saves money. When one gets down to it, no amount of research can save them from the overwhelming choices the market offers. Cotton, nylon, rayon, spandex? What even is a modal?

The wrong type of fabric can lock in sweat and moisture, making one’s junk feel like sinewy chicken. A couple of laundry cycles later, what remains is a stretchy fabric that does not keep the man parts in place, let alone covered.

The perfect underwear does not shrink from its original size. The new line of underwear comes under the category of moisture-wicking clothing. The anti-odour property can help one relax—no more dreading over stink.

For the intense gym freak or even the occasional jogger, underwear allowing ease of movement is a must. It is not funny if the person has to abandon workout entirely if all they focus on is the dangling situation that their underwear puts them in.

For the uninitiated, athletic underwear will give one the support and flexibility to move around. Not only is this underwear lightweight, but it also has a smooth texture to prevent chafing. These offer the member all the support it needs while sweating it out.

POUCH UNDERWEAR: Pretty self-explanatory; this is the ultimate men’s support underwear. It comes with a pouch to safeguard the member, while the padding gives it the push-up. Their anatomically correct seams save one from the perils of squish-squash. The pouches can be longer or bigger, depending on the comfort of the user.

PUSH-UP UNDERWEAR: The lifting technology in this underwear enhances the crotch position. The elastic material pushes the member out, i.e., facing upwards and away from the rest of the body.

PADDED UNDERWEAR: Soft foam padding gives the crotch a rather bulging appearance. The bonus is the pad being removable. It shapes one’s anatomy and makes everything presentable.

The next time one is out shopping for underwear, do not compromise fashion over support/comfort. Being a billion-dollar industry, underwear styles are available that caters to every need. Powering through the day while being extremely uncomfortable is a thing of the past. These models mentioned above are easily available online, and in stores, so there is no need to wait. Start trying them now to see what suits you best!

Reasons to Buy Youtube Views at the Start of the Promotion

Taking Care Of Your Skin When You Apply Makeup Everyday

Ways to Save on Hardware, Software, and IT Services for Your Business