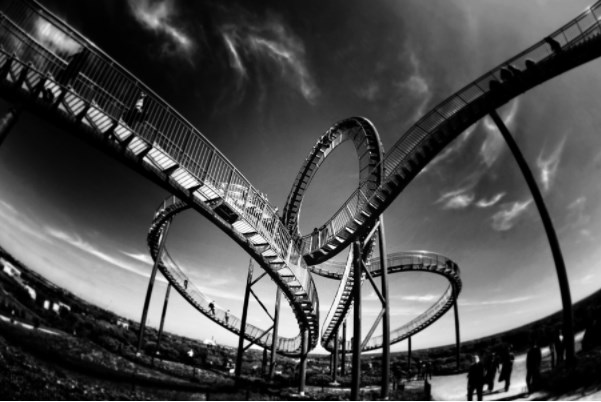 For many of us speed chasers, riding a high velocity roller coaster has a special thrill of its own. From the slow ascent up the track, to those little moments at the top and finally the intense drop- each part of the ride has a special excitement of its own. Roller Coasters across the world compete in their thrill factor, each offering more speed, more rush and more fun than the other.

For those desiring the extreme, here is a list of the 7 fastest coasters in the world:

At the top our list stands Formula Rossa, the fastest coaster in the world till date. Located within the Ferrari World grounds in Abu Dhabi, this super rollercoaster travels as fast as 240 kilometers/ hr, with a pick up time of only 4.9 seconds. In fact, the speed here is so intense, riders are issued goggles to protect their eyes from the wind and the sand.

In fact, the speed here is so intense that riders are issued goggles to protect their eyes from the wind and the dust. The sleek cars of the coaster are designed like a Ferrari, keeping with the theme of the Park. The tallest trackway goes as high as 52 meters, although the ride in total does not last more than a minute and a half. Check out the Thrillophilia reviews section to learn more about what people thought of the ride!

There is a reason why the Kingda Ka is known as the King of Coasters. Quite simply, it is the tallest rollercoaster anywhere in the world. Gathering momentum at a hefty pace, the ride rises to a height of about 45 storeys above ground, which roughly equals to over 450 feet above the ground. Needless to say, it takes considerable speed to get to the very top, making Kingda Ka the tallest coaster in the Americas as well. The ascent is almost 90 degrees straight, leading to a spiral that plummets into a sheer drop.

Launching into a speed of 120miles per hour in less than 3 seconds, the Top Thrill Dragster knows a thing or two about speed. An almost 90 degree ascent leads one up to over 420 feet above the ground, where those who dare to keep their eyes open are greeted with spectacular views of the park sprawling below. Before you know it, the ride hurtles down in a 270 degree spiral. The high velocity ride, lasting only 17 seconds, seems to be over in the blink of an eye! Take a look at the Thrillophilia reviews to learn more about this coaster.

Similar to the Top Thrill Dragster in look, this high velocity coaster is the highest and biggest of its kind in all of Europe. It takes about five seconds for the rollercoaster to attain a speed of 180kilometer per hour, which sets it off on a 880 meter long track. The highest point in the ride is also the highest point in Ferrari Land, and offers a birds eye view of the park. The ride also offers exclusive access for people with disabilities or reduced mobility.

Formerly known simply as Dodonpa, Do Dodonpa is a high velocity coaster in the Fuji Q region of Japan. The coaster features the world’s fastest acceleration rate, reaching a speed of about 180km/hr in less than two seconds. A giant 161 meter long loop punctures the track in the middle, and is the largest such inverted coaster loop in the world.

Escape from Krypton: When the ride first debuted in 1997, it was the tallest and fastest coaster in the world. Although its glory days are long over, the ride still remains one of the most beloved rollercoasters in the world. Like Superman, riders too must escape from Krypton in a heroic leap- the coaster whizzes upward at a speed of 100 miles an hour, travelling until it reaches the highest point where the ride then remains suspended for 6.5 seconds. After a few moments of weightlessness, the car hurtles forward again, making a near 90 degree drop. Head over to the section on Thrillophilia reviews to know more about this Super Adventure.

Although the ride hasn’t made its debut yet, Falcon’s Flight deserves a mention on our list. Set to open its doors in 2023, this high velocity attraction is going to travel at an impressive speed of 155 kilometer per hour, making it the fastest coaster in the world. Not only that, with its highest point aimed at 525 feet, it’s drop too would be the longest in the world. 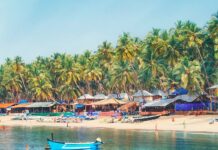 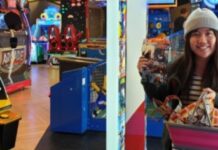 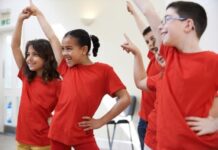 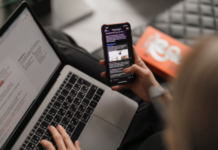 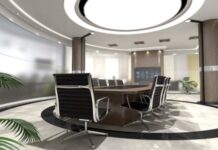 Benefits of Hiring the Best Office Design Company for Your Business 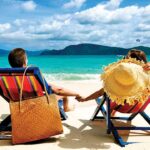 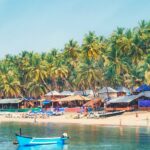 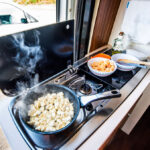