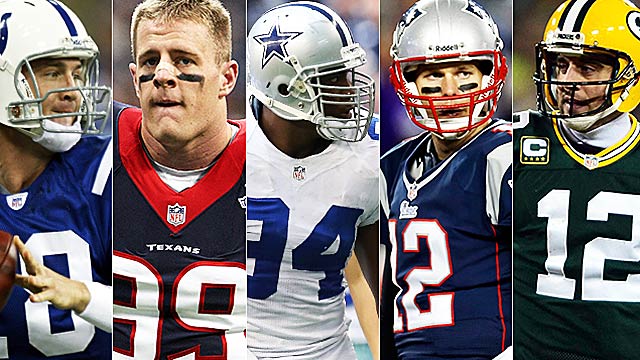 In many ways, 2021 was a positive year! Sporting arenas around the globe opened the doors back up to millions of fans after what felt like an eternity. Sundays were once again filled with the sweet sounds, smells, and energy of rowdy tailgate parties and BBQ’s.

Cryptocurrency was another winner of 2021, experiencing a monumental rise in popularity and growth. Everyone from your next-door neighbor to celebrities on TV is jumping on board the crypto train and even requesting crypto over regular cash! That includes players you consistently see at the top of the NFL stats.

Plenty of professional athletes have made the switch to cryptocurrency over traditional cash for endorsement deals and salaries. These NFL stars below are some of the biggest names in the league and are all aboard the crypto train.

Tom Brady is arguably the most prolific, dominant, and all-around greatest quarterback in the history of the sport. Most players dream of just making it to the Superbowl once in their career. TB12 has been to nine different super bowls and won seven of them.

Brady is the first on our list of crypto believers. While Brady is not taking his NFL salary in crypto, he will take this payment method from FTX exchange as a brand ambassador for a highly popular exchange to whom he acquired an equity stake.

Read Also: How Snowboarding Developed Over the Years

Additionally, Brady paid a fan who returned his 600th touchdown pass 1 BTC for the troubles. At the time, the coin was worth roughly 62 thousand bucks! Sounds great, right? Well, if the fan put the ball up for sale, he could have raked in an estimated 500,000 dollars. I think Tom owes him a few more coins!

Aaron Rodgers is next on the list of crypto lovers and announced that he was partnering with CashApp in November of 2021. The Green Bay Packers legend will receive a portion of his 22.3 million dollars and even donate 1 million of it using Bitcoin. If that doesn’t prove he is committed to cryptocurrency, I don’t know what would!

Next on our list is Penn State alumni and superstar running back of the New York Giants, Saquon Barkley. The former first-round pick has decided to convert all of his endorsement to BTC going forward. He will not be receiving any of his pro salaries in BTC, just trading in his cash earnings using the Strike payment app to acquire his coins.

Like Tom Brady, running back Aaron Jones and the second Green Bay Packer on the list has acquired an equity stake with FTX and will serve as a brand ambassador. He will be earning crypto and plans to integrate the platform into his charity, allowing for crypto donations.

Sean Culkin is a real go-getter when it comes to purchasing crypto. Sean is not converting endorsements or a portion of his salary into cryptocurrency. He has settled on swapping his entire year’s salary he will receive from the NFL to bitcoin. Sean Culkin is a tight end for the Kansas City Chiefs and believes that BTC is the future of finance. It is clear that he truly believes in it and has a lot of skin in the game!

Trevor Lawrence is a former number 1 overall pick and joins our list of megastars that have an interest in crypto. Trevor holds an endorsement deal with the cryptocurrency portfolio app FTX that was formerly known as Blockfolio. While the details of the young QB’s deal are uncertain, we can only imagine that the value of his crypto has been appreciating over time.

Read Also: Trips and Tricks for Your Vacay Time

Odell Beckham Jr. took a page out of the Aaron Rodgers playbook and announced in November of 2021 he will team up with Cash App to receive his money from the NFL. Odell is set to earn an estimated 4.25 million from the league and plans to receive it via Bitcoin.

Announcements like these tend to encourage others to invest and it’s only a matter of time before more big names are added to the list! Trends like these spread like wildfires! Especially when you have some of the most prominent characters in sport trading in their cash for various forms of cryptocurrency.