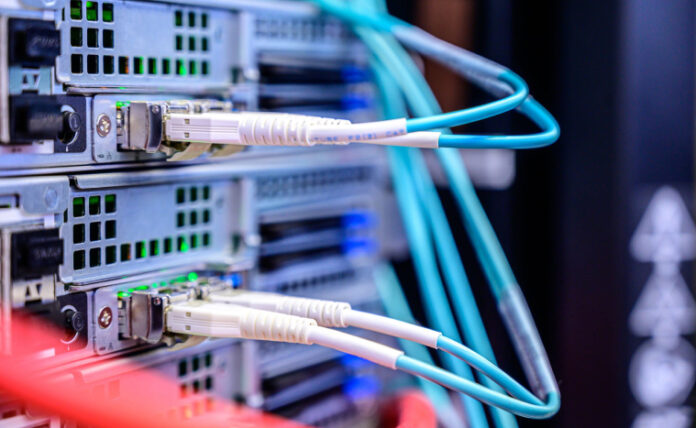 Cable and internet are compound terms with various meanings depending on the context in which you mention them. Cable TV usually refers to companies offering home entertainment via a television broadcasting network that uses coaxial cables. Such networks allow their clients to access television channels and internet services via cable connections. Most cable and internet providers bundle the TV channels.

Cable is precisely what the name suggests; connections that rely on coaxial cables to transmit data packets. Most parts of the US, including highly remote locations, have access to cable connections. In telecommunications, cable internet refers to a type of broadband internet. The connections rely on underground or aerial coaxial cable networks.

Differences between Cable and Internet

The differences between cable and internet are obvious and straightforward. Cable refers to a specific technology used to deliver internet access and television channels. The internet is a global network of computers and networks. You can connect to the internet via cable infrastructure, including traditional DSL telephone lines, coaxial cable networks, and fiber optics.

Other options include satellite and wireless broadband, which involves modems and routers. The term cable in telecommunications is loosely used for cable TV, while the internet often refers to streaming via wireless infrastructure. Both terms may fit in each other’s contexts, depending on your topic. Here are five key distinctions between cable and internet streaming services:

Cable internet and TV requires physical coaxial cable installation to work. Data packets are converted and transferred by twisted coaxial cables and then decoded once they reach their destination. Cable TV and internet were once the most efficient way to connect to the internet. They are broadband and support higher speeds than dial-up connections. Cables have recently been overtaken by wireless broadband and fiber optics.

Internet streaming doesn’t require coaxial cables, fiber optics, or other cable-based connections. They rely on wireless connections, which convert data packets into electromagnetic frequencies broadcasted and picked up by different devices. You can connect to wireless networks anywhere, provided you have a modem or modern devices like smartphones that feature portable hotspots.

3. Cable Is Best for Internet Bundling

Cable and satellite TV offer classic packages and are easily bundled with internet access. You can access the best TV channel variety from cable providers and leverage high-speed internet for general browsing and other services. Streaming services also offer internet access and an excellent variety of live TV channels. The old-school internet TV bundles and discounts remain a massive incentive for cable.

Setting up a streaming service doesn’t require much hardware. You can watch directly on your smartphone or set up a local wi-fi using a modem and router. As such, streaming services are theoretically available everywhere. Cable TV requires installing coaxial cables and boxes. You must also schedule maintenance and will have various instances of assisted troubleshooting. Any problem with the lines and boxes can impact your connections.

Cable internet can achieve great speeds, but not as fast as wireless broadband or fiber optics. Wireless streaming offers premium-quality graphics, typically at a lower price. Contracts can also be flexible and easy to scale up or down. Cable internet and TV offer fixed plans, and price increases can be drastic. People seeking instant access to the internet and favorite TV shows can leverage wireless streaming services, while cable suits office and home usage.

The Best Cable and Internet Providers

Cable TV and internet is still the popular choice for most Americans. Streaming services keep expanding and are the future of entertainment. Each option has unique merits and drawbacks. Whichever option you choose, work with reputable cable and internet providers that can guarantee secure connections and top speeds. You can use platforms that link you to leading home internet, cable, and security providers.

4 Ways to Improve Your Wi-Fi Repeaters

What are the Minimum Requirements a Truck Driver Should Have?

Travel Harry Paul - November 5, 2022 0
Becoming a truck driver can be an exciting and promising career choice. It allows you to explore new places, meet interesting people and earn...

How To Declutter Your Home Fast?