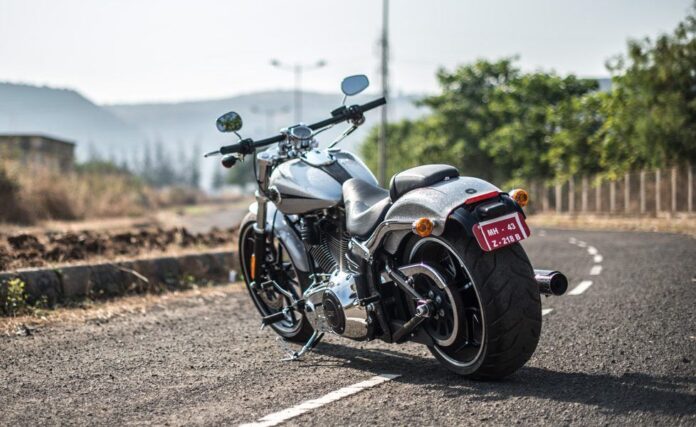 Like every other manufacturer, the American bike-maker, Harley-Davidson, too, had to update all of its Indian offerings to match the stringent BS-VI emission standards. This also meant that the manufacturer had to discontinue a few of its offerings that did not meet the new BS-VI norms criterion.

So, as of mid-2020, Harley-Davidson has just eight bikes in its product portfolio, with six to arrive soon in the marketplace. Here’s a quick look at all the BS-VI approved motorcycles from Harley-Davidson.

The entry-level offering from the American bike-maker in the Indian market, the Street 750 is a retro cruiser aimed at first-time Harley-Davidson owners with its traditional cruiser styling. Powering the H-D Street 750, as its name implies, is a 749cc twin-cylinder liquid-cooled engine, which makes 47.6ps of power and 59Nm of torque. It is, of course, compliant with the BS-VI emission standards.

The Iron 883 is a proper mid-weight cruiser in H-D’s India product portfolio. Unlike the other two above, it sports a clutter-free design, replete with a rather long tank with H-D badging, and black-painted exhaust, frame & wheels. It also gets a sprightlier 883cc parallel-twin engine, which is good for 50bhp and 68Nm of torque.

Perhaps the most affordable big sized cruiser from the Milwaukee-based manufacturer, the H-D 1200 Custom lies in the brand’s Sportster range of motorcycles in the Indian market. To complement its big cruiser feel, the 1200 Custom features a laid back and comfortable riding position. Moreover, the big Harley comes powered by a large 1,200cc twin-cylinder motor, which is good for 67.7bhp and 96Nm of torque.

Like the 1200 Custom, the Forty-Eight, too, lies in the Sportster range of motorcycles from Harley-Davidson. In fact, it lies in the middle of this range. It also gets the same 1,200cc engine as its smaller sibling, which makes 60bhp and 96Nm of torque. However, what distinguishes it from its sibling is the fact that the Forty-Eight boasts a lot of character and muscularity in its design. It also gets some traditional H-D styling elements like a peanut-shaped fuel tank, loads of chrome usage, nine-spoke alloy wheels, and a classic handlebar.

The Low Rider is the beginning point of the Softail range of motorcycles from the Milwaukee-based bike-maker. It is a classic retro motorcycle that pays homage to the traditional low rider motorcycles from the 70s. Moreover, to further complete its retro look, the bike features loads of chrome, a pair of classic alloys, and, of course, a laidback retro design. It comes powered by a 1,745cc twin-cylinder air-cooled engine that comes mated to a six-speed manual transmission and churns out 64bhp of power and 144Nm of torque.

Where all the other motorcycles in Harley-Davidson’s product portfolio are just a bit old, the Low Rider S is its newest addition in 2020. It, too, lies in the Softail range and comes powered by a 114 Milwaukee-Eight V-twin engine with 1,868cc, which is capable of churning out 92bhp and 155Nm of torque. It is quite similar to the Low Rider, however, ‘S’ in its moniker represents that this is a special motorcycle, which means the bike uses premium hardware components.

As of mid-2020, the Fat Boy is the flagship motorcycle from the maker. It, too, lies in the Softail range and features a retro-modern design language. On the powertrain front, the bike gets a746cc twin-cylinder air-cooled motor, which churns out 64bhp of power and 145Nm of torque.